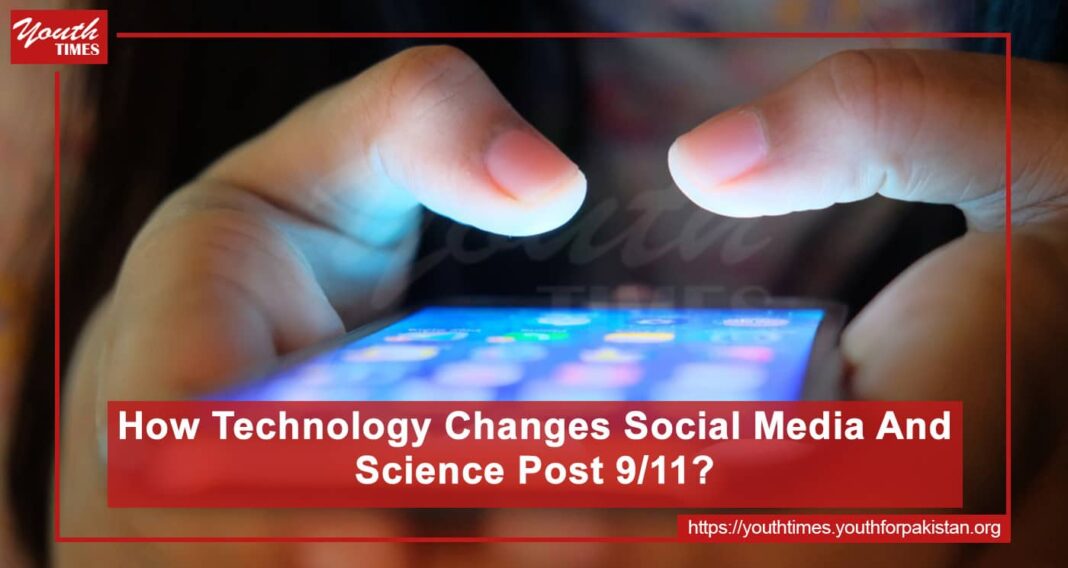 How Technology Changes Social Media And Science Post 9/11? It has been 20 years since the 9/11 terrorist attacks at the World Trade Center. In that time, not only has global politics changed but so has technology.

We look at some of the ways technology has changed since the tragedy such as Social Media and the Science of DNA Testing.

Social media and misinformation
The vast majority of people around the world first heard about the attacks through word of mouth, by phone call or by way of the traditional media. Social media platforms, such as Twitter and Facebook, didn’t exist back then.

Nowadays, news spreads much quicker through social media platforms, instant messages, news notifications and websites. It is impossible to conceive a situation where something as big as a terrorist attack can happen and not know moments later details of what took place.

These platforms can help people protect themselves so they know which areas to avoid, and in the case of Facebook, alert loved ones as to their safety.

But social media is not without its downfalls, namely misinformation. It has pitted social groups against each other and arguably become a space to fuel extremism and polarisation.

DNA testing
This week, two more victims of the 9/11 attacks in New York have been identified, thanks to advancements in DNA testing. Dorothy Morgan is the 1,646th victim identified thanks to ongoing DNA analysis of remains.

The second person identified was a man, whose name his family wishes to remain anonymous. There are still more than 1,100 victims, at least 40 per cent of those who died on 9/11, that are still unidentified.

The process of identifying the victims has slowed over the years and the last identification was made in 2019.

According to The New York Times, forensic scientists are testing and retesting more than 22,000 body parts that were recovered from the World Trade Center. Much of the testing is done using bone fragments the size of a Tic Tac.

Newsday reported several weeks ago that the New York City medical examiner’s office has been approved to use the forensic method called Next Generation Sequencing. It is being used already to identify remains from World War II.

Increased surveillance
Post-September 11, it’s almost impossible not to have to show your photo ID when entering a large building in a big city.

Yes, surveillance has become a big part of daily life. Cameras have grown in quantity and so have their quality. Two decades ago, surveillance cameras would record just a few hours of low definition content.

But today, cameras now make up an entire network that can upload hours of clear images onto cloud devices. AI-powered tools can then identify people with facial recognition software. This is of course a blessing and a curse, as people worry over their security.

As well as cameras and facial recognition software, there are also licence plate readers and even surveillance drones that are being used to hover above mass protests.

This development does not just help in major incidents, such as terror attacks, but also for natural disasters, such as hurricanes. Communication is vital during emergencies, as not only can we stay in touch with our friends and family, but also as navigational tools that can tell us where to find safety.