Samsung Expected to Release Galaxy S22 Ultra in 2022: Samsung’s flagship Galaxy S22 series is expected to be released in early 2020. The Korean tech giant is yet to disclose the official date of the reveal, but a new leak hints at a possible release date.

Popular tipster Ice Universe claims that Samsung will not officially announce the Galaxy S22 Ultra until early February. Other models in the series will also be announced on the same day.

Galaxy S22 Ultra came too late. If it is released on February 8, at that time, at least five Snapdragon 8 GEN1 flagship phones have been listed. pic.twitter.com/u7ddu6kAKl

The Samsung Ultra is said to feature a 108MP main camera, a 10MP periscope lens, a 10MP telephoto lens, and a 12MP ultrawide lens. The main 108MP camera sensor is a Samsung HM3 sensor and is said to support optical image stabilization (OIS). 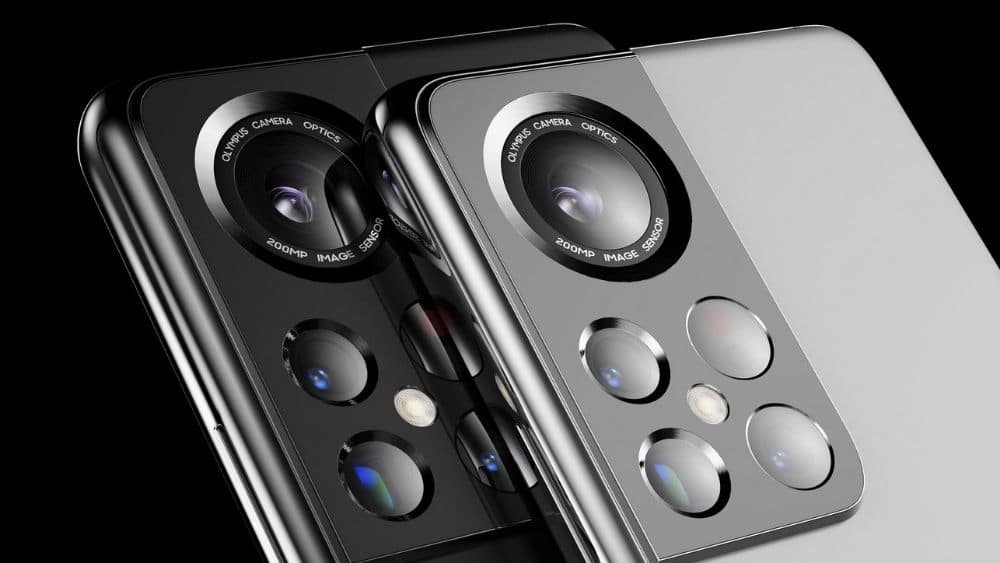 Qualcomm recently unveiled the Snapdragon 8 Gen 1, initiating a race to be the first to launch a smartphone powered by the new chipset.

Xiaomi and Motorola are already set to launch flagship phones powered by the Snapdragon 8 Gen 1 later this month. The Xiaomi 12 and Motorola Edge X are expected to be followed by the Realme GT 2 Pro next year.