Samsung Galaxy S22 Will Cost The Same as S21: Rumor

Samsung Galaxy S22 Will Cost The Same as S21: Rumor: Recent leaks say that the much-awaited Galaxy S22 will have the same price tag as its predecessor i.e. the Galaxy S21.

See Also  Bacteria Can Be Used to Store Energy, Biofuels

However, despite the upgrade in hardware, the vanilla Galaxy S22 will reportedly bear the same price tag as the S21 when it launched at $799. 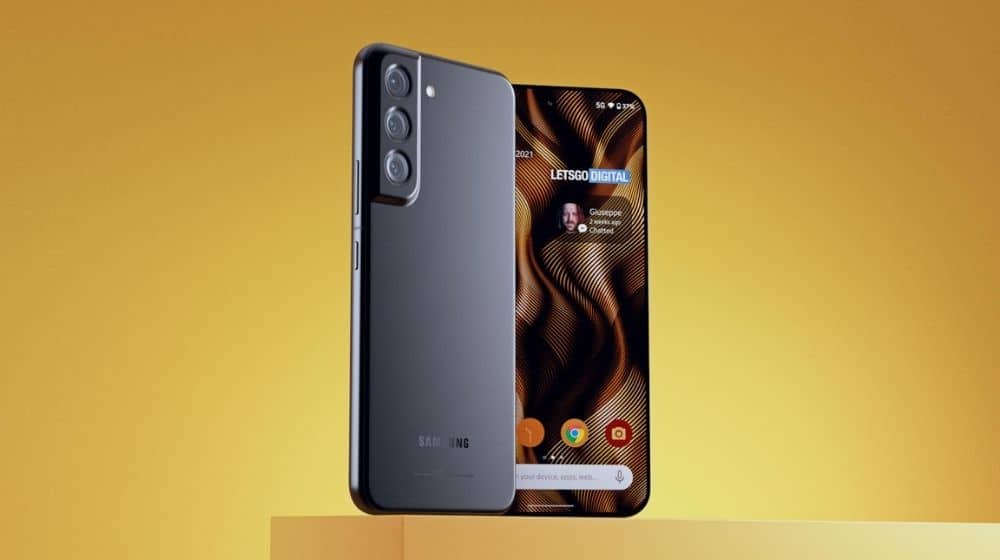 As per the leaks, Galaxy S22 is expected to feature a 6.06-inch Full-HD+ display, which will be smaller than the Galaxy S22 Plus, which is tipped to launch with a 6.55-inch display.

For the rear cameras, Galaxy S22 and Galaxy S22+ will feature a triple-lens setup, with a 10MP selfie camera.

We’ll know more about the upcoming flagship series over the next few weeks.