Samsung to Unveil New Smartphone Hardware Samsung Semiconductors has announced a product launch for November 19 where it plans to unveil its latest smartphone chips. Everyone is highly anticipating Samsung’s top-of-the-line AMD-powered flagship chips, but given the timing, we are likely going to see entry-level or mid-range chips. 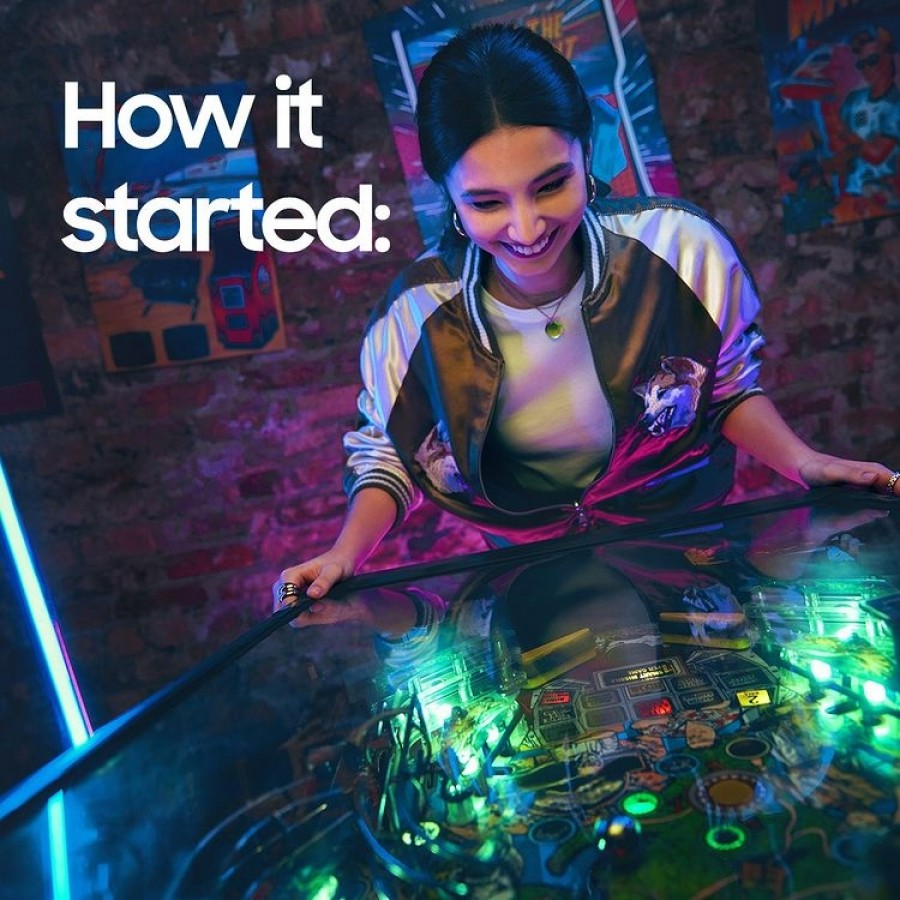 The announcement teaser comes from Samsung’s Instagram page and it talks about how gaming graphics have evolved over the years. We started with the likes of classic Pinball and Mario, but now we have the most stunningly real-looking games like Forza Horizon 5. Now Samsung wants to show us what “entertainment will look like in the future” and how “everything will change” on November 19.

This could easily mislead one to think that Samsung is hinting at its upcoming leap in graphical prowess with AMD-powered GPUs, but that is unlikely since that announcement is expected to happen later during the year. We recommend not reading too much into the teaser’s words as it is pure marketing exaggeration with little about the actual chip we are going to see.

For the moment, we are more likely to see a successor of the Exynos 1080, the Exynos 1280. Despite its name, the chip is expected to be an entry-level SoC based on the 5nm process. It has been spotted a few times in leaks over the past weeks as one of the most powerful entry-level chips to come.