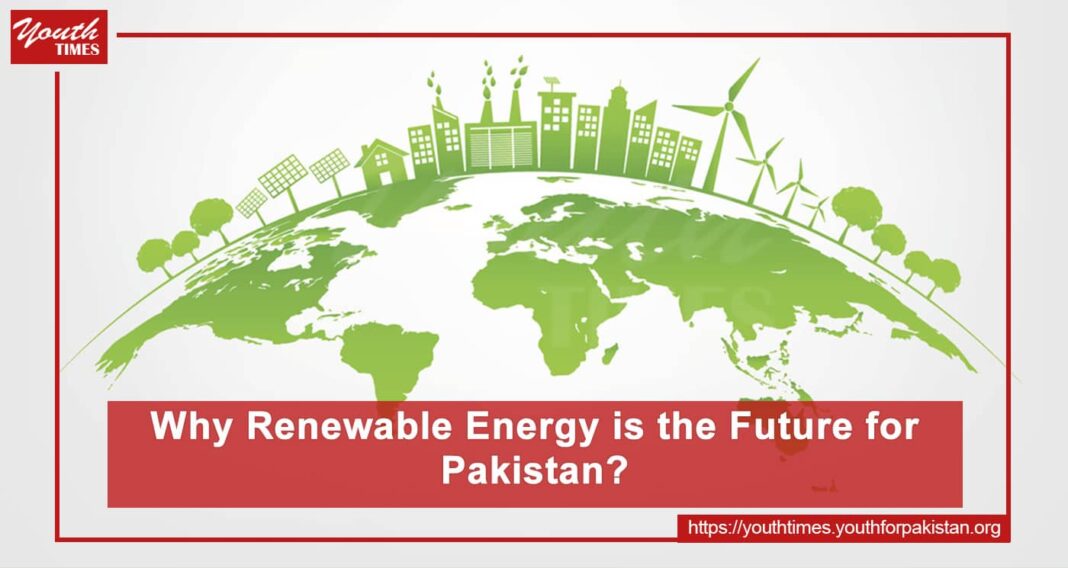 Renewable, or green, energy has been in the news for many decades now. The recent technological advancements, such as long duration energy storage technologies, static compensators, and “green’ hydrogen, have made renewable energy a viable option not only for the developed nations of the West, but also for developing nations like Pakistan.

The incumbent government’s ardent interest in promoting sustainability has been made evident through last year’s approval of the alternative and renewable energy policy. The policy has aimed to boost the share of electricity generated from renewable sources from the current 5 per cent to 20 per cent by 2025. Furthermore, the policy aims to boost the share of renewable sources to 30 per cent by 2030.

In addition to the alternative and renewable energy policy of 2019, the incumbent government has also launched the national electric vehicles (EV) policy, which has promoted the widespread mainstream adoption of electric vehicles in order to combat the urban air pollution and prevent further effects of climate change. This policy has also led to the development of the local EV industry, with Jolta Electric starting to locally produce electric motorcycles. This shift to EVs will also help Pakistan significantly decrease its oil import bill, while also creating employment in green industries.

Currently, Pakistan imports a third of its energy resources, including oil, a major component of the import bill. Keeping the fiscal deficit in mind, it is important to note that an import-driven energy policy is not sustainable for Pakistan. Energy insecurity in the long run will lead to inflation and imported energy resources, such as petroleum and diesel, to be priced at a premium, which will reduce the competitiveness of the Pakistani exports at a global scale, further constraining the ability of Pakistan to pay the hefty import bill.

The incumbent government’s policy of promoting renewable energy resources through subsidies and promoting the rapid adoption of electric vehicles provides Pakistan with the opportunity to reduce energy imports and decrease electricity costs in the long run. Increased conservation efforts and adoption of sustainable energy practices will lead to greater energy security and self-sufficiency.